The Ayuda service is also now in Florida and Virginia, too. Due to the overwhelming response, we needed to create this website and an app, which we’ll release soon. We were featured on: KUT/NPR, “The List TV (nationwide show), Yahoo News, Univision Austin, KXAN Austin News, Fox 7 Austin, Telemundo Houston, and Telemundo Austin.

Here are some of the stories, below. Just click the photo to see the story. 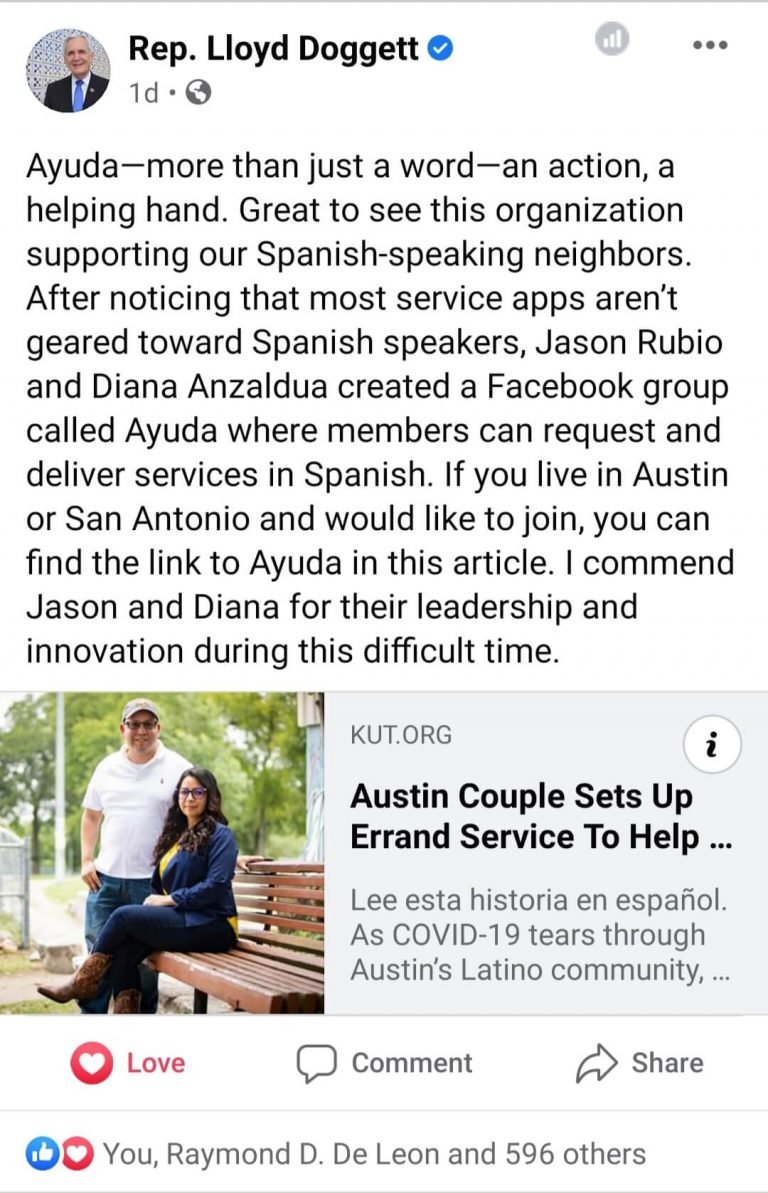 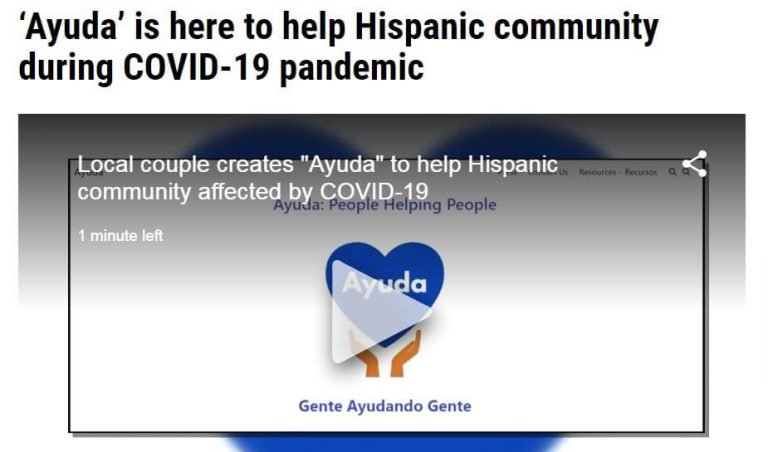 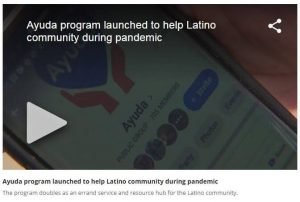